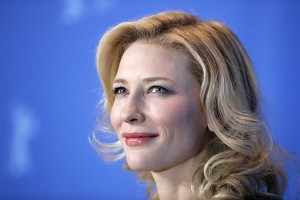 Australian actress Cate Blanchett poses during a photocall for their film “Notes on a Scandal”, at the 57th Berlinale International Film Festival in Berlin 12 February 2007. The movie is screened out of competition during the International film festival scheduled from 08 to 18 February 2007. AFP PHOTO DDP/MARCUS BRANDT GERMANY OUT 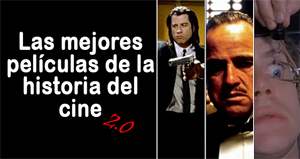 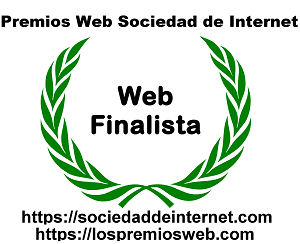 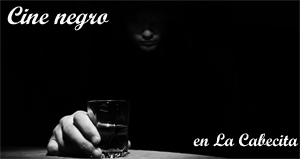 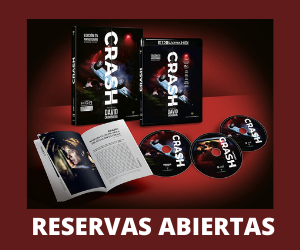 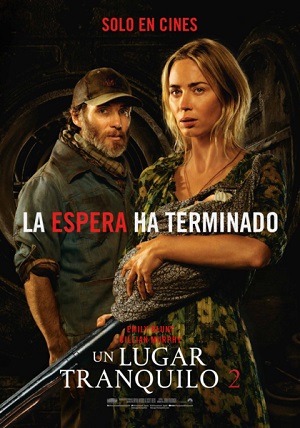